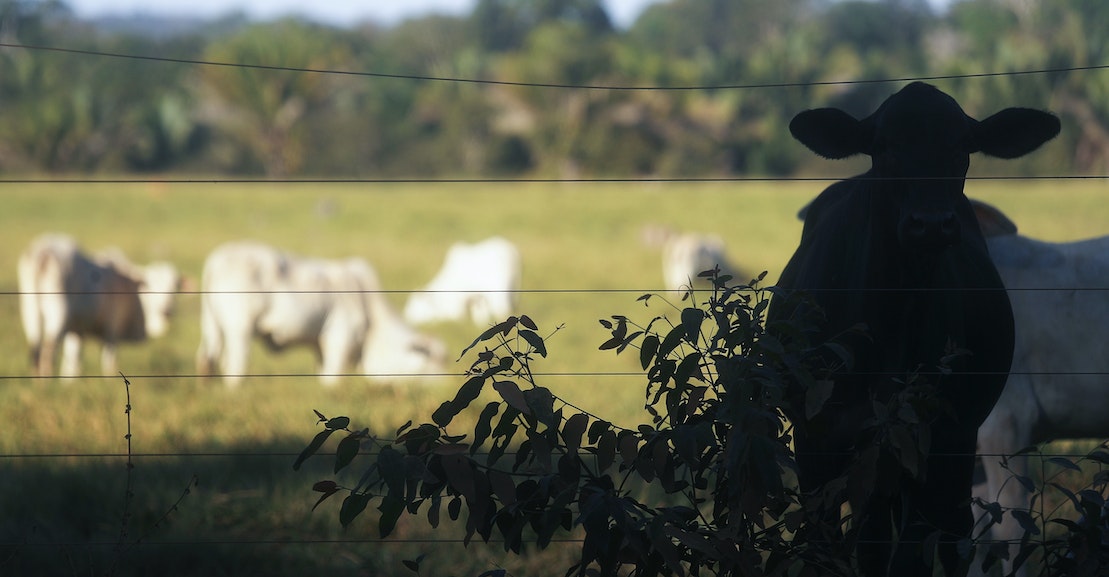 In November 2019, the
United Nations Environmental Programme, or UNEP, called for global greenhouse gas
emissions to decline nearly 8 percent every year until 2030 if there is to be
any chance of restraining global warming to 1.5 degrees Celsius (2.7 degrees Fahrenheit). In the first four months of
this year, anthropogenic emissions did indeed fall 8 percent due to shutdowns
responding to the Covid-19 pandemic—for a brief moment, the prerogatives of
short-term and long-term necessity coincided. Many economies’ emissions have
since bounced back, however; by the year’s end global greenhouse gas pollution will likely
decrease by only 5.5 percent. The worst shock in the history of
capitalism—far surpassing the collapse of Lehman Brothers in 2008,
Black Thursday in 1929, and the Spanish Flu of 1918—sufficed to only briefly
brush against the UNEP’s 8 percent target. We are left with the paradox of
climate change: UNEP’s target is feasible because
we momentarily achieved it, but it also seems impossible, for how could
we suffer worse recessions year upon year for a decade? The key to the riddle
of the 8 percent problem is land, which provides ground for both hope and
despair.

Only two activities
changed drastically during the pandemic: transportation and land use. The
former, which accounts for 20 percent of fossil CO2 emissions, fell
by half during the worst stages of the global lockdown due to canceled commutes
and travel,  but it has quickly recovered. “Fundamentally nothing has changed,” Carbon Brief’s Simon Evans observed. “Once people get back in their cars,
it’s the same cars.” Metrics for the other big sectors, like industry,
shipping, and electricity, only dipped slightly during the pandemic. By
contrast, deforestation—what the Intergovernmental Panel on Climate Change rather bloodlessly calls “land-use change”—has exploded. Poring over
satellite data of 18 countries, the World Wildlife Fund found that global
deforestation in March 2020 jumped 150 percent compared to the three-year
average. Deforestation releases the carbon trapped in trees and soil and
facilitates the expansion of the livestock industry, a huge greenhouse gas
polluter that relies on vast swaths of land cleared for pasture and feed. The
climate effects of such wanton deforestation will partially vitiate any
environmental gains from the collapse in ground and air transport this spring.

The coronavirus distracted
us from noticing how patron states have
quietly given their blessing to rapacious ranchers and loggers. In April, Ricardo
Salles, Brazil’s
minister for the environment, advised his ministerial colleagues to further
deregulate the Amazonian beef industry “while we are in a quiet moment for press
coverage because they only talk about Covid.” While most countries’ greenhouse
gas emissions will fall in 2020 because of the pandemic, Brazil’s are set to increase by
10–20
percent, despite Jair Bolsonaro’s administration finally having been forced by an international divestment campaign to
announce a 120-day moratorium on fires in the Amazon. Brazil is not unique, nor
is it even the worst offender. Forests in Indonesia and Congo have been razed
this year at an even faster clip. Land-use change and its close associate, the
livestock sector, produce vast quantities of methane—a greenhouse gas that is
many, many times more potent than CO2. Methane pollution, produced
both by ruminant livestock—through their unusual digestive process—and the
deregulated fracking industry, is now experiencing its fastest growth rate in the last twenty years.

To meet the targets
researchers say are necessary to forestall catastrophic warming, we will likely
have to reduce deforestation emissions as quickly as transport’s emissions fell
during the pandemic. Fortunately, where the will exists, giving up meat and
reforestation can both happen quickly. While it will take decades to rebuild our
transport, energy, and housing infrastructure, what we eat depends in large
part on what we sow next season. The livestock industry currently provides
only 18 percent of food calories but occupies 83 percent of all agricultural
land, including billions of hectares of pasture that, until recently, had been
forested.

That’s not to say that
cutting meat and reforesting is entirely simple. As the affluent eat most
of these environmentally destructive products, their consumption should fall
farthest and fastest. Given the colonial history of wildlife conservation, care
must be taken to ensure that environmental policies prioritizing reforestation
do not burden the world’s poor. That means taking into account the rate of
regrowth and carbon sequestration of potential forests as well as their
biodiversity alongside true international solidarity in the form of
reparations, technological and academic exchanges, and global scientific
collaboration. We will have to find safer, better paid, and less grueling jobs
for former livestock workers from North Carolina to Chile. And prioritizing
reforestation should take place in conjunction with respect for Indigenous land
rights, not in opposition to it.