About a minute ago

NEW YORK — The judge presiding over the criminal case against a British socialite charged with recruiting teenage girls for financier Jeffrey Epstein to sexually abuse said Friday that her attorneys are not permitted to publicly identify accusers even if they’ve spoken in a public forum.

“Not all accusations or public statements are equal,” U.S. District Judge Alison J. Nathan wrote in her ruling in the case facing Ghislaine Maxwell.

“Deciding to participate in or contribute to a criminal investigation or prosecution is a far different matter than simply making a public statement ‘relating to’ Ms...

A study published by The Institute for Health Metrics and Evaluation estimates the global population will rise to the mid-60s and then plummet in much of the world, while soaring in Africa. The study examines fertility, mortality and migration, and forecasts global population to rise to 9.7 billion in 2065 and then rapidly decline by close to one billion people by the end of the century.

Beyond the numbers are the dramatic population drops in Europe, most of Asia, South and Central America, juxtaposed against large increases in Africa. The societal and economic challenges will be immense. No one country alone can address the issues that will arise.

We invited Stein Emil Vollset, lead author of the extensive report on global populations, to join us for a Conversation That ... 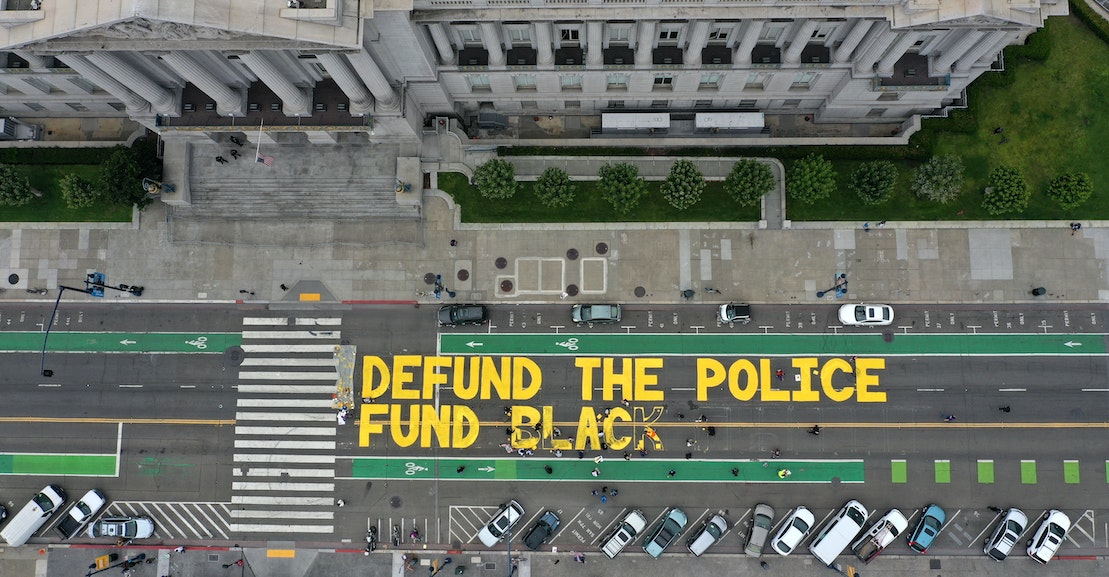 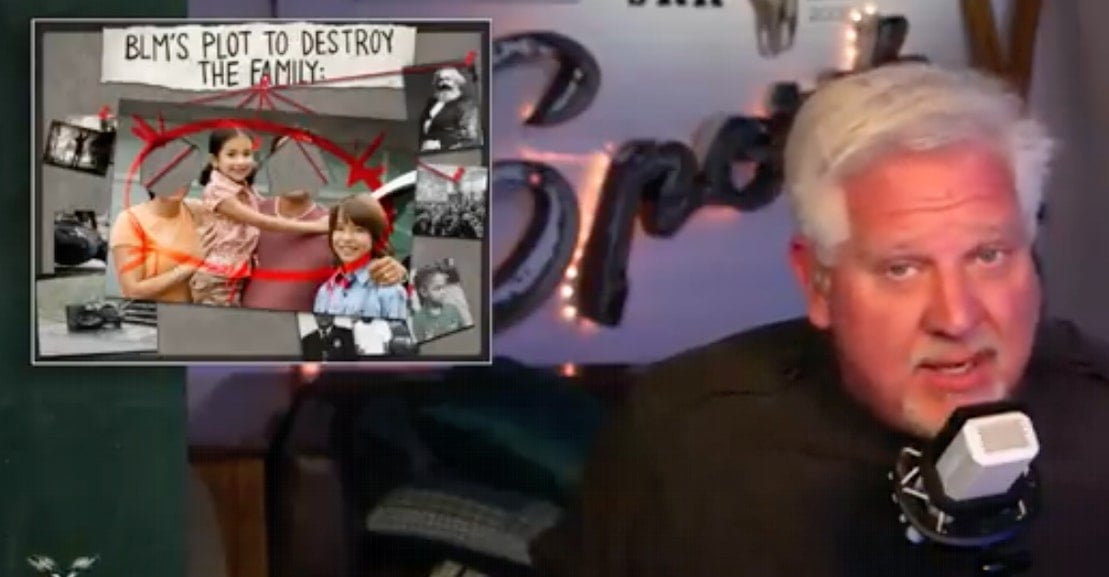 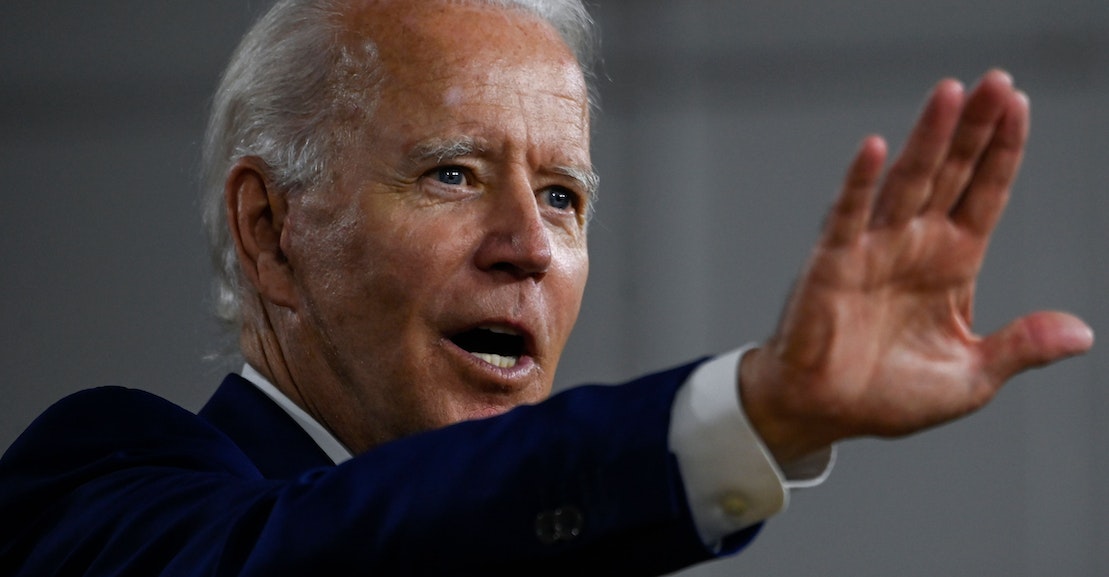