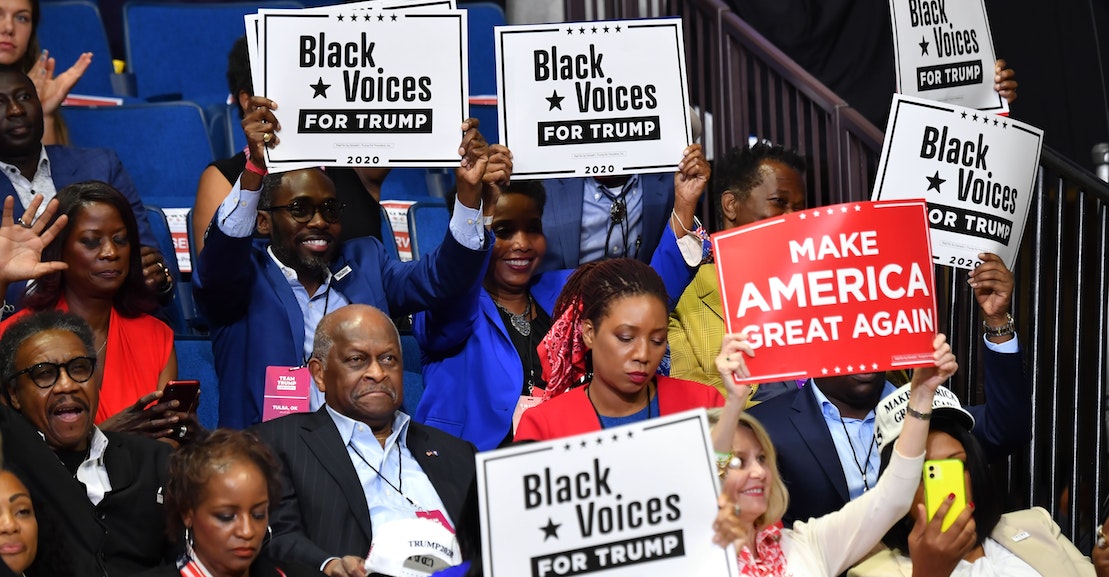 How did Herman Cain die? Tweets commemorating the former presidential candidate and pizza magnate, including from President Donald Trump, Rudy Giuliani, and Press Secretary Kayleigh McEnany, didn’t mention a cause of death. They said he was an “American success story” and a “great friend” who just happened to die of … something.

As someone who briefly led the Republican presidential primary in 2012, Cain is arguably the most famous American to die of Covid-19. He was also an inveterate culture warrior who opposed mask mandates and amplified skepticism of the dangers of coronavirus. Nine days before he tested positive for the virus, he was filmed without a mask in a tight crowd at Donald Trump’s Tulsa rally. (At least eight White House staffers involved in the rally have tested positive for the virus.) It is entirely reasonable to propose that Trump, as well as the entire Republican industry built around resisting basic anti-virus safety protocols, bear some responsibility for his preventable death.

But that is a bridge that gets a little too close to reality for Republican politicians and their allies in conservative media, which have claimed that liberals have been polluting Cain’s memory by politicizing it. As usual, they got it backwards.

Between hawking brain pills, Ben Shapiro made the case that people who wear masks also die. “There are plenty of people dying of this who have been wearing masks and have been being careful,” he said, “So spare me some of the crocodile tears on behalf of people who really are not happy with Herman Cain’s politics.” Within minutes of Cain’s death, the right-wing website the Blaze had collected a series of tweets from people pointing out a simple fact—that the former presidential candidate had died of coronavirus—titled, “Liberals waste absolutely zero time politicizing Herman Cain’s death and blaming Trump.”

The Washington Examiner’s Byron York, meanwhile, told his readers to “ignore” the fact that Cain had died from Covid-19. “Like everything else these days,” he wrote, Cain’s death was “immediately discussed in a Trump-anti-Trump context.” It would be preferable and more humane, he insisted, to use Cain’s death as “an occasion to … remember Herman Cain.” For York, this included a conversation the two had about pizza crusts during the 2012 campaign.