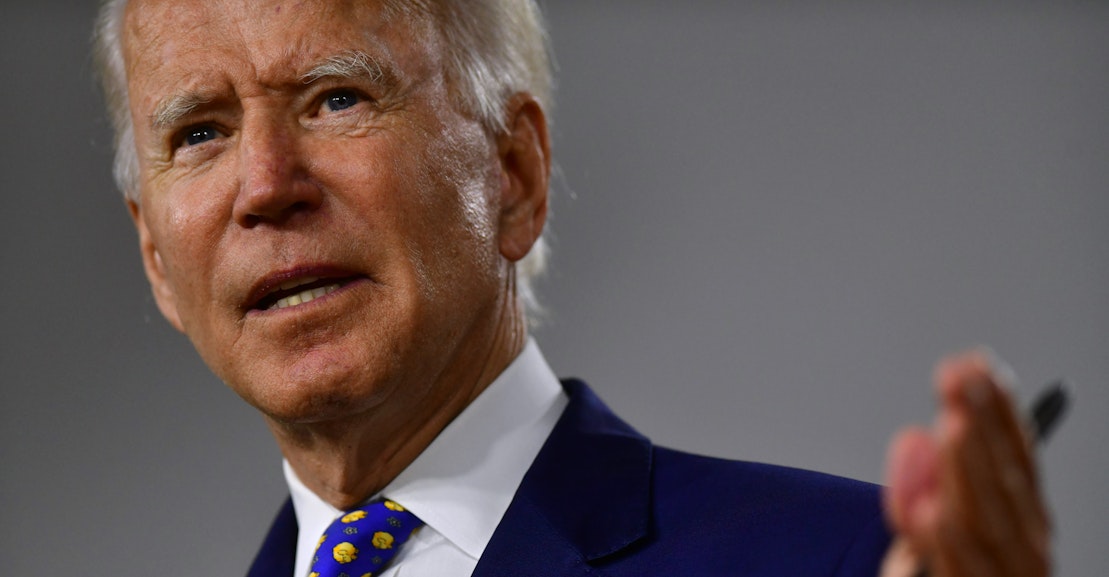 Most
pundits also seem to assume that Biden is, in effect, choosing his successor,
tapping not only a vice president but the probable Democratic presidential nominee
in 2024. But the model of an ambitious politician using the vice presidency as a stepping stone to the White House is fast fading—the modern vice presidency has changed. Part of Dick Cheney’s vast war-making powers in George W. Bush’s first term flowed from his disinterest in ever running for president himself, so his crazed hawkish plotting seemed selfless. And, of course, Biden himself chose not to run in 2016.  In truth, given the temporarily papered-over ideological fissures
in the Democratic Party and the scores of people (both men and women) with
presidential ambitions, it seems probable that Biden’s VP would, at best, have a bumpy
road to the 2024 nomination.

What’s
missing in this flurry of speculation is a sustained look at the
vice presidential contenders from Biden’s perspective as a former VP. He is
undoubtedly considering these candidates with a single overriding question in
mind: Who can help me govern from the
White House?

Even
in normal times, a twenty-first century president can’t do it all. But with the
pandemic, the economic collapse, America’s tattered international reputation,
and the law-and-order thuggery Trump has unleashed from the White House, Biden
would need a partner in governing. In a sense, his choice of a running mate
depends on what areas of authority he wants to delegate to his VP.

Let’s
begin with those contenders who boast the credential that Biden prizes the most—Washington
experience, especially a legislative background in Congress.

Kamala Harris: No
one on the lists of potential VPs arouses more passionate emotions, both pro
and con. Harris brings years of experience with justice issues, dating back to her
days as San Francisco district attorney and California attorney general. Less
well known, but potentially important to Biden, is the fact that Harris has
familiarity with top-secret classified information as a member of the Senate
Intelligence Committee. But since Harris began running for president almost as soon
as she arrived in the Senate in 2017, she seems an unlikely engineer of Biden’s
legislative strategy on Capitol Hill.

Elizabeth Warren:
Were Warren the vice president, her obvious role would be to play a lead role
in designing and advocating for Biden’s economic recovery plans. After almost eight years in the Senate, she is probably a more adept legislative tactician than
Harris, and she has national security experience from her service on the
Armed Services Committee. As a vice presidential candidate, she would also be
able to speak eloquently about the pandemic’s toll, since her older brother
died from the virus.

Tammy Duckworth: Having grown up in Asia (she lived in Phnom Penh when the Khmer Rouge arrived), Duckworth has a wider international perspective than the typical senator. A
war hero who lost both her legs as an Army helicopter pilot in Iraq, she is also particularly well versed in military policy. But given Biden’s extensive
foreign policy experience, it is unclear how much help he would need in dealing
with the Pentagon.

Karen Bass: Probably
no one on the vice presidential lists is better equipped to serve as Biden’s emissary
to Congress. Not only does Bass, who was first elected to the House in 2010,
chair the Congressional Black Caucus, but she was also the speaker of the
California State Assembly. She would appeal to Biden as the ultimate team player. As her
House colleague Emanuel Cleaver told The Wall
Street Journal, “She does not have the MacBethian ambition that
damages or destroys many aspiring politicians.” One potential downside,
however, is her history of naiveté about Fidel Castro’s
Cuba, which might inhibit Biden’s ability to give her a major foreign policy
role.