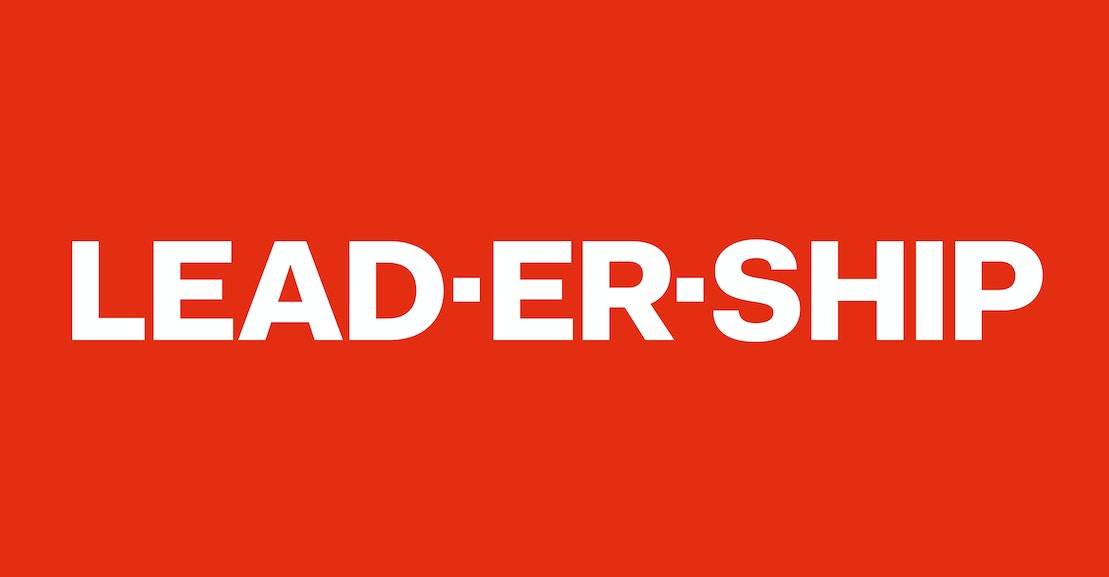 We live in an anxious society almost pathologically obsessed with leadership. Self-help books package its secrets for frustrated middle managers. Websites offer listicles of tips for how to make leaders of your children. (“Teach them to be winners,” suggests Inc.com. “Surround them with leaders,” offers Lifehack.org, threateningly.) Universities offer undergraduate majors in the subject. And every presidential campaign inspires countless stories about men and women making “bold choices” and taking “decisive action.”

Journalists present these vanquishing heroes as great leaders of men, forged in crisis—their devotion to the myth of presidential leadership being a natural by-product of a media industry preoccupied by speculations about the persona of the person in the Oval Office. If Donald Trump came to power promising a fantasy of manly executive strength, then Joe Biden is selling a new brand of leadership. Waging what Time called an “empathy offensive” after George Floyd’s death, the Biden campaign has consistently emphasized his moral and emotional traits over any ideological program: It’s his dignity and decency that will redeem the “soul of the nation.” For liberals, leadership is what sets their candidate apart from the president: While the neophyte Trump is snarling, impulsive, and petty, the former Delaware senator and vice president exudes restraint and smiling bonhomie.

The contrast between Trump’s macho authoritarianism and Biden’s recent turn as soul-searching empath mixes two broad trends in how “leadership” has been marketed in the United States. Nineteenth-century self-help manuals lionized “men of industry,” like Francis Pettit Smith, the designer of a new type of steamship propeller. Smith “was not a great inventor,” wrote Samuel Smiles in his 1884 book, Men of Invention and Industry. What Smith had was “determined tenacity,” an aggressive trait that the average person could develop, much like the “controlled neurosis” Trump advised his own readers to adopt in The Art of the Deal.

If Trump is a throwback to the Great Men of Industry tradition, Biden embodies a more recent mode of leadership advice that emphasizes more feminized social traits. In 2017, he said that in order to find “that sweet spot between success and happiness,” you have to be “personal.” Biden will “elevate the voices” of others, his campaign site assures us.

In 2016, Joshua Rothman of The New Yorker remarked that our national faith in leadership “survives, again and again, our disappointment with actual leaders.” But it is precisely our disappointment in our leaders that keeps us coming back for more. Presidential campaigns, like self-help books, trade in both despair and hope, preying on the disenchantment of their readers, even as they offer them faith that things will change—a combination that only works as a selling point so long as little ever does. This is what the promise of “leadership” in American political rhetoric boils down to: a promise to transcend politics and transform the country without inconveniencing anyone.