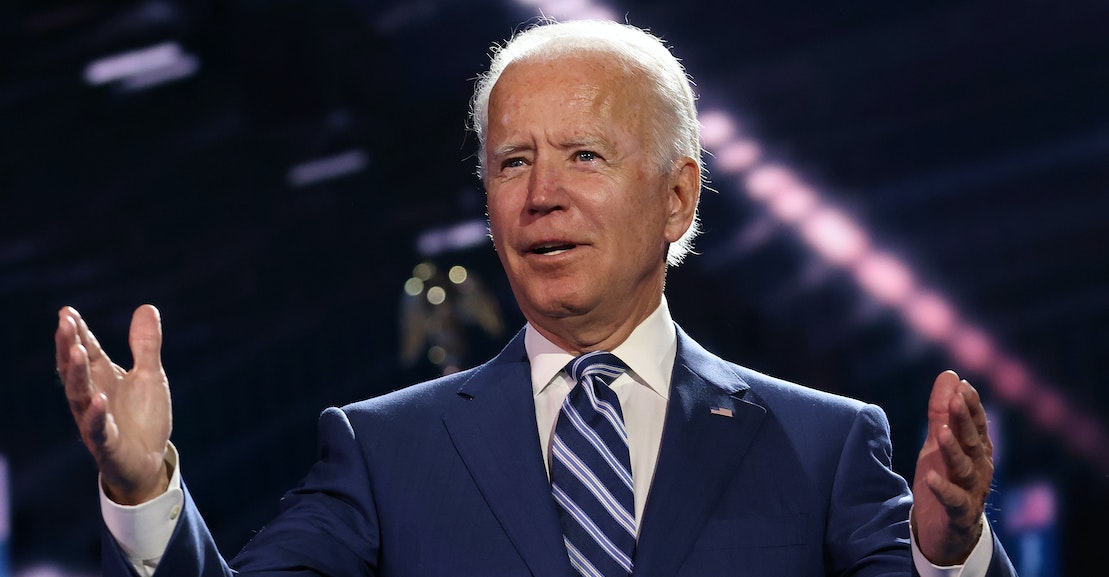 After Ronald Reagan’s meandering performance in his initial 1984 debate with Walter Mondale, the political press corps responded with the joyous discovery that there was indeed a horse race. A front-page New York Times story by Howell Raines was headlined, “Chance of Revival Seen for Mondale After TV Debate.” Reagan went on to carry 49 states, while Mondale spent the entire fall campaign trailing by double-digit margins in the Gallup poll. But the incident illustrates the biggest built-in bias in mainstream media coverage of politics: a vested interest in creating campaign drama.

This tendency has only grown since the Reagan era. In 2012, at the end of an unusually stable campaign in which polls foretold Barack Obama’s victory over Mitt Romney, Tim Murphy in Mother Jones identified 68 separate events that had been breathlessly described as “game changers.” This year, political journalists have found that the surest way to concoct campaign drama is to exploit Democrats’ fears that, once again, Donald Trump will defy the polls and the projections.

The polls seem embedded in amber. Since October 2019, the Real Clear Politics national polling average has shown Biden with a healthy lead in head-to-head matchups with Trump. And that edge has been large enough to overcome any built-in Republican advantage in the Electoral College. Similarly, Biden’s odds of winning in the regularly updated election forecast at Nate Silver’s website, FiveThirtyEight, have almost always been in the 70-to-75 percent range since June. As CNN polling analyst Harry Enten put it last week, “The stability of this race is record breaking when looking at polling dating back to 1940.”

But that isn’t the impression that you would have gotten over the past six months from reading or watching the political news. Almost every other story seemed to concoct a new rationale as to why a Trump comeback was inevitable.

At the beginning of the pandemic, Democrats panicked when Trump’s popularity bounced up a few points because of a short-lived rally-around-the-president effect. After a cash-strapped Biden swept the Super Tuesday primaries, NBC News stressed that, in contrast, “the Trump camp is counting its cash after hitting some big fundraising goals in the last six months.” As Bernie Sanders continued his no-hope campaign throughout March, the Times reported, “Establishment Democrats are desperately hoping to avoid a reprise of 2016, when Mr. Sanders battled to the bitter end against Hillary Clinton.”

Remember all the Democrats who were quoted during the spring brooding that Biden was frittering away his electoral lead by refusing to leave Wilmington because of the virus? In a Times op-ed, former Obama strategists David Axelrod and David Plouffe described Biden as “mired in his basement, speaking to us remotely, like an astronaut beaming back from the International Space Station.” A Reuters story, which quoted former DNC Chairman Ed Rendell, stressed that Biden had “all but disappeared from television” and “Internet memes questioned his whereabouts.”

The Black Lives Matter protests brought with them dozens of comparisons to upheavals of the 1960s that aided Richard Nixon and George Wallace. Less than a week after the death of George Floyd, New York magazine provocatively headlined an online piece by Ed Kilgore, “Will Today’s Riots Spur Electoral Backlash Like 1967’s?” And, finally, as the Democratic convention opened in mid-August, Democrats were brooding aloud over Biden’s fuzzy image with the voters. Longtime Democratic pollster Peter Hart told The Los Angeles Times, Biden is “well known, but not known well.”

With seven weeks to go before the election, we are still waiting for the fabled Trump turnaround. But Democrats keep retreating to their panic rooms with the help of reporters searching for original story lines.

Both journalists and party activists are motivated by the same chilling memories of 2016, when blithe overconfidence in a Clinton victory collided with the returns from the blue-wall states of Pennsylvania, Michigan, and Wisconsin. For campaign reporters still dealing with PTSD from that election, this leads to a tendency to confuse remote possibilities (say, shy Trump voters who supposedly won’t tell the truth to pollsters) with probabilities. As a result, Biden’s consistent lead in swing-state polling and the lack of serious third-party options in 2020—like Libertarian Gary Johnson in 2016—do not get the attention they deserve.

Those are also, to be fair, evergreen stories that can only be told so many times. But the notion of another surprise Trump victory is inherently dramatic, guaranteed to get readers’ attention, and easy work thanks to an abundance of skittish Democrats willing to express their fears to reporters, often on background or off the record. Many of these hand-wringers are attention-seeking, erstwhile strategists who can’t seem to get their phone calls returned by the Biden high command. Others are ideologues who wish Biden would embrace their pet issue. A few, perhaps, adopt a downbeat tone for a more understandable reason: to ensure that voters don’t stay home out of over-confidence.

Since the spring, for instance, Democrats have privately been sounding the alarm bell every time another poll shows that—despite the high jobless rate—voters still narrowly prefer Trump on the economy, even if they disdain the president’s handling of the pandemic. Now Bernie Sanders is dropping heavy-handed hints that Biden has to veer to the left or else. As The Washington Post reported over the weekend, “Sanders has told associates that Biden is at serious risk of coming up short in the November election if he continues his vaguer, more centrist approach.” A key Sanders recommendation is that Biden campaign with left-wing figures like Representative Alexandria Ocasio-Cortez, even if such play-to-the-base tactics are likely to be counterproductive among older, college-educated voters in upscale suburbs.

Long before Trump, the political media was adept at imagining the worst. In 2004 and 2008, there was dire talk of an “October surprise” in the form of a major terrorist attack. Similarly, while it remains statistically possible, we have been hearing about the dangers of a 269-to-269 tie in the Electoral College for decades. The scenario that rarely gets discussed is that Biden cruises to a healthy victory—one that is apparent on election night.

Sure, there are potential surprises ahead as we face an election that could be shaped by the pandemic, Russian meddling, or Republican sabotage of the U.S. Postal Service. You would have to be a modern-day Dr. Pangloss not to be concerned. But it is also easy to get the misimpression that the likeliest election outcome is a month of uncertainty and rioting in the streets.

Fifty days to go, and Trump, the supposed king of guttersnipe rhetoric, has yet to find an effective way to demonize his opponent. Only Trumpian logic can explain why the president ridicules “Sleepy Joe” on the one hand, while simultaneously claiming that Biden is a socialist activist who wants to confiscate your guns and destroy the suburbs. A sign of Trump’s desperation was his bizarre claim on Fox News (natch) that Biden’s improved debate performances can be explained by only one thing: “I think there’s probably—possibly—drugs involved.”

Even if the Trump campaign had a compelling attack line against Biden, it no longer has the money to drive it home, thanks to a lavish $800 million spending spree (including an $11 million Super Bowl ad to salve the president’s ego) by then–campaign manager Brad Parscale. The Trump campaign is being badly outspent in virtually every swing state by Biden, who set a monthly record for presidential fundraising in August, with $365 million.

The closing weeks of the campaign are almost certain to bring new and chilling revelations about Trump’s conduct. Trump’s strategy of reigning through fear loses its potency if White House insiders sense they’ll be out of work come January. Revelations like the Bob Woodward interviews or the Atlantic story about Trump’s contempt for the “losers” who died fighting America’s wars will not change the votes of MAGA-hatted, mask-hating Fox News viewers. But they may encourage Trump-wary Republicans to back Biden rather than sit the election out, while also helping to convert some Obama-to-Trump voters.

The last two times an incumbent president was defeated—Jimmy Carter in 1980 and George H.W. Bush in 1992—the polls throughout the election year gyrated widely. At one point in 1992, in fact, Bill Clinton was trailing both Bush and independent self-funder Ross Perot. But Trump has been underwater in the polls so long, you might expect him to develop gills. After 2016, Democrats will never again approach Election Day without a flicker of fear. But they should allow themselves a hint of joy as Trump comes closer and closer to becoming a one-term president.