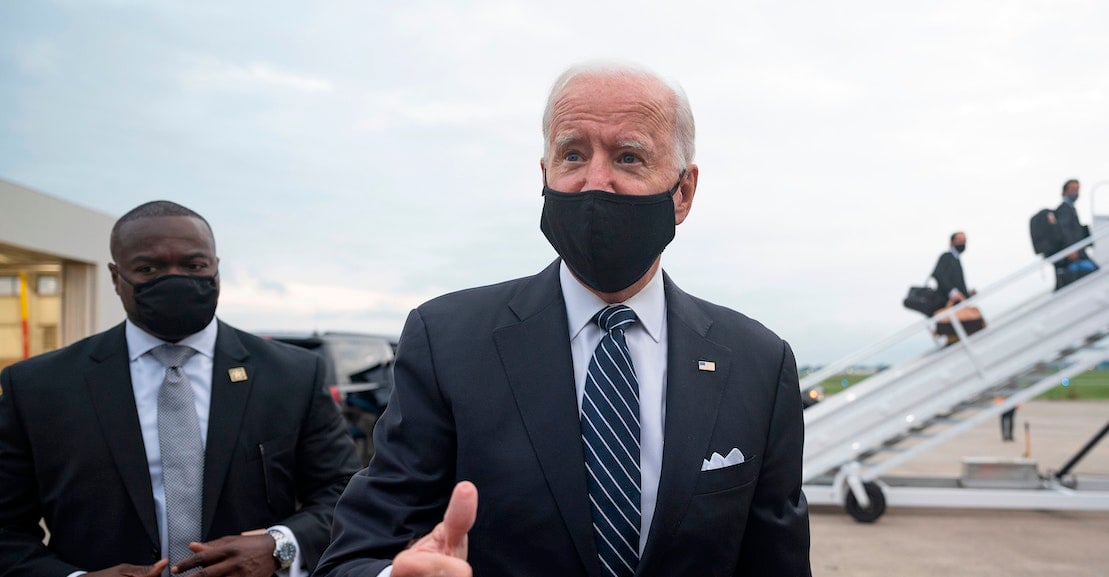 Writing for The New Republic, Clio Chang recently described her three-month attempt to receive unemployment benefits in New York after being laid off from her job at Vice. As a journalist who had been covering unemployment until the moment she needed to apply for it, she was better positioned than most Americans to navigate the system. And yet, despite living in a deep-blue state, she had to jump through hoops for an entire summer just to get a benefit she very clearly qualified for.

It is true, as Chang notes, that throughout much of the country, state unemployment systems were intentionally broken or neglected in order to discourage their use. But that is not really the case in New York, a high-tax, ostensibly high-service state run for many years now by conventional liberal Democrats. Here, it didn’t work because none of those conventional liberal Democrats have invested enough time and energy and care into making sure the machinery of government simply works.

New York lawmakers and political leaders can blame an unprecedented unemployment crisis caused by a global pandemic for the brokenness of the unemployment system, but evidence of their chronic underinvestment and negligence predates Covid-19. The New York City subway system was allowed to degrade and break over a period of many years. It wasn’t until it reached a crisis point of unreliability that anyone in power decided to take responsibility for fixing it, though successive administrations and legislatures could’ve at any point decided to run it effectively.

Nor is this remotely a problem limited to New York. Chang’s piece inspired countless people on Twitter and elsewhere to share their own stories of dealing with dysfunctional state unemployment systems throughout the country. We’ll probably never know how many Americans were falsely denied benefits because of this dysfunction; as of late April, the Economic Policy Institute found that, for every 10 people who successfully filed, three or four couldn’t get through the system, and an additional two didn’t even try.

The federal failure to send money to newly jobless citizens was just the most widespread evidence this year that American governance at every level is hollowed out and incapable of performing essential functions. The government’s inability to carry out fair or orderly elections has been evident for years; it has not improved this year. It took a shockingly short amount of time for right-wing goons to completely sabotage the U.S. Postal Service. State investment in public higher education never fully recovered after the 2008 financial crisis, and the pandemic may destroy the institution as we know it. Parents of younger children across the country don’t know where or whether or when their kids will see the inside of a classroom again. And in some parts of the country, people have just been abandoned to fend for themselves. One can already, in the words of The Washington Post, visit places where it is possible to get “a glimpse of what a complete social and economic collapse might look like in America.”

The left has a diagnosis of the larger problem—that the pandemic clarified the brokenness of the existing order—and a program to fundamentally reorder society into a vastly fairer and more just one. The center-left, or the moderate wing of the Democratic Party, has a narrower view of the problems ailing the country and a more circumscribed plan for the future, articulated well by the Covid-19-inspired slogan of Joe Biden’s presidential campaign: “Build Back Better.”

I tend to think the left, broadly defined, has a clearer sense of the problem and better ideas for solving it. But the center managed to persuade enough Democratic voters that moderation was a safer path to defeating President Trump. In the interest of equanimity and coalition-building, I would like to suggest something to Democrats who reject calls for revolution and total reordering of the system: Why not try promising to simply fix shit and govern well?

It’s actually a rarity to hear a politician explicitly promise to govern effectively.

Many (perhaps most) nonrevolutionary Democrats may think they already do this, with their appeals to competence, invocations of “believing science,” and constant claims that they are realistic and “get things done.” But it’s actually a rarity to hear a politician explicitly promise to govern effectively and make things work as they are supposed to work. Nearly everyone in politics (on both sides) makes electoral arguments based on values (or simple negative partisanship), with surprisingly few promising just to run things well.

Perhaps the argument’s rarity comes from an unwillingness to acknowledge that almost nothing in American life is working as intended. Or perhaps, more charitably, it’s ignorance: Many in the political class don’t know how bad it’s gotten. (New York’s political leadership is notorious for never setting foot on the public transit system that most of New York City relies on daily.) Whatever the reason, politicians rarely appeal to the untapped need for things to function better.

It’s not unheard of, of course, for someone to run on that argument. It was Michael Bloomberg’s promise when he won three mayoral elections in New York. The common Republican promise to run government “like a business” is effectively a bait and switch based on this appeal. Voters take it to mean that these politicians will make things work—they will replace a kludge of bureaucracy with efficiency and deliver services to consumers as painlessly as Amazon—rather than that they will slash everything to the bone while ensuring a privileged class extracts whatever value there was to be extracted.

Most Americans, like most people, simply want things to work.

Some political operatives have mistaken the appeal and success of that message, about running things like a business, for a general American preference for smaller government or for “market-based solutions” as opposed to “government” ones. This is nonsense (though it is, for a privileged few, politically useful nonsense). Most Americans, like most people, simply want things to work. They want, when they lose their job, to call the unemployment office, apply for unemployment, and then receive unemployment. They want their mail delivered on time and voting to be easy. They don’t want “choice” in their health care; they want it to be easy to get health care. People might like to take the bus to work, if it ran frequently, along well-designed routes, without getting stuck in slow-moving traffic.

The sort of think tank–bred technocrats who craft Democratic policy may think they’re doing this, too, but applying behavioral economics to the tax code to nudge citizens into preferred outcomes is not at all the same thing as promising to effectively administer services Americans rely on the government for. At its most basic, this means saying the parks will be clean, renewing your drivers’ license will be painless, the library should be open at convenient hours for working people, and the schools should be clean and safe.

Even when pursuing old-fashioned, Good Government–style aims, Democrats tend to frame their positions in terms of values. When they won the House, they sold their voting rights bill as being about transparency and anti-corruption. That is righteous and probably even politically effective. But protecting the right to vote, like protecting the post office, could also be sold as “we will allocate enough money to make the post office work right and will administer elections competently.”

This kind of language has the benefit of not sounding revolutionary at all. The most timid Democrats in the world could adopt it without fear of sounding radical. It can fully fit within the frame of the moderate Democratic tendency toward anti-partisanship and suburbs-focused “kitchen sink” issues. (Instead of “Republicans are hypocrites about the deficit,” try saying, “Republicans are incompetent at governing.”)

The trick is, though, that such a focus would be revolutionary, as it would necessitate a massive reinvestment in the state’s capacity and a complete rejection of neoliberal ideas about the role of the state. But if you don’t want to run on big ideas, you should be obligated to run on making shit work, and that should require a commitment to actually making shit work. It is incumbent on those who reject revolution to make the current system not require it.