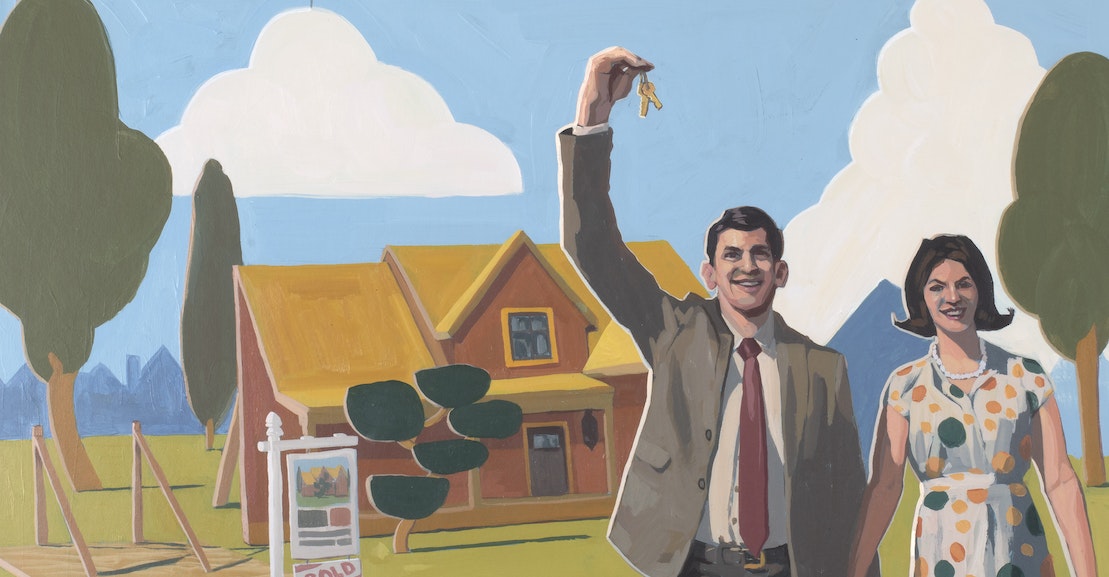 While Democrats pin their electoral hopes on turning wealthy suburbs blue, Donald Trump tells “Suburban housewives” on Twitter that Joe Biden will “destroy” their “American dream.” But who are suburban voters really? On Episode 16 of The Politics of Everything, hosts Laura Marsh and Alex Pareene speak with four guests about how the suburbs have transformed since the 1960s and what those changes mean for electoral politics. Katie McDonough, a deputy editor at The New Republic, offers a tour of the suburban fantasy by way of real estate listings. Brian Goldstone, an anthropologist and journalist, and Willow Lung-Amam, an associate professor in urban studies and planning at the University of Maryland, discuss the shifting economic and racial profile of the areas outside the urban core. And Lily Geismer, the author of Don’t Blame Us: Suburban Liberals and the Transformation of the Democratic Party, describes the mistakes politicians are making in their efforts to capture the suburban vote.